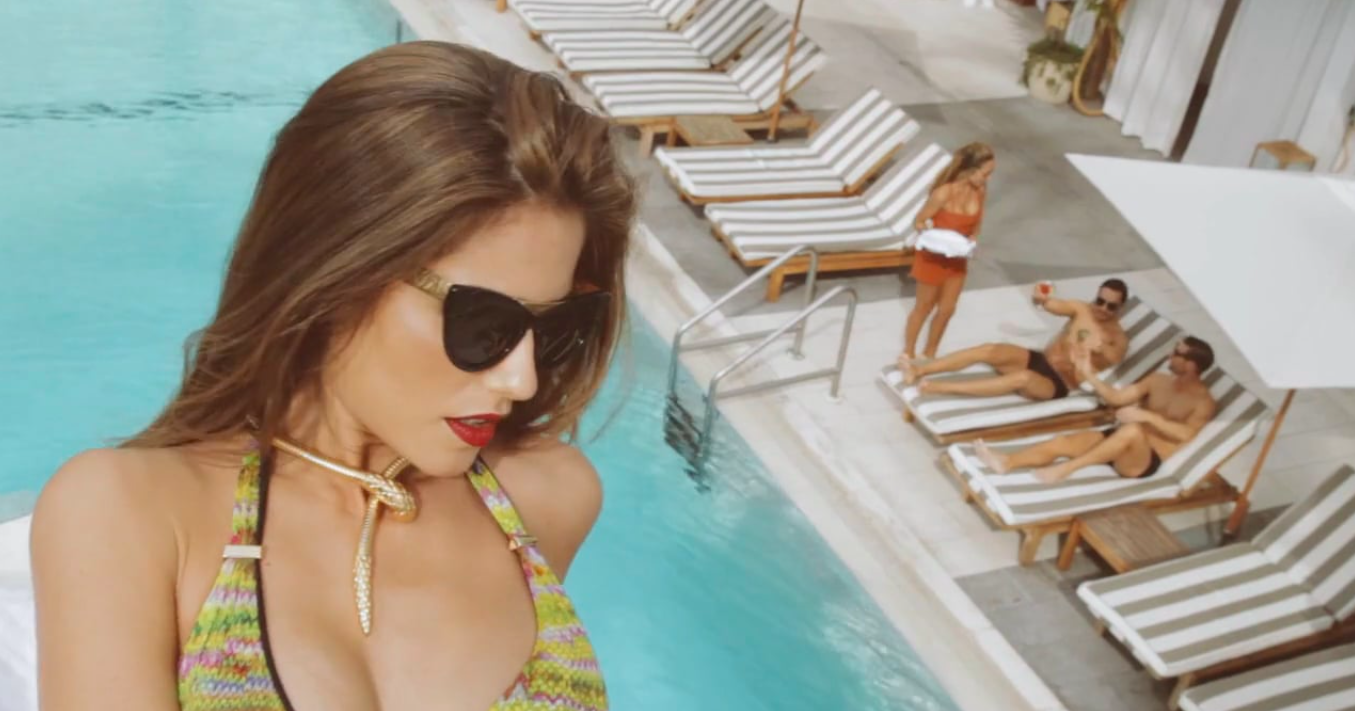 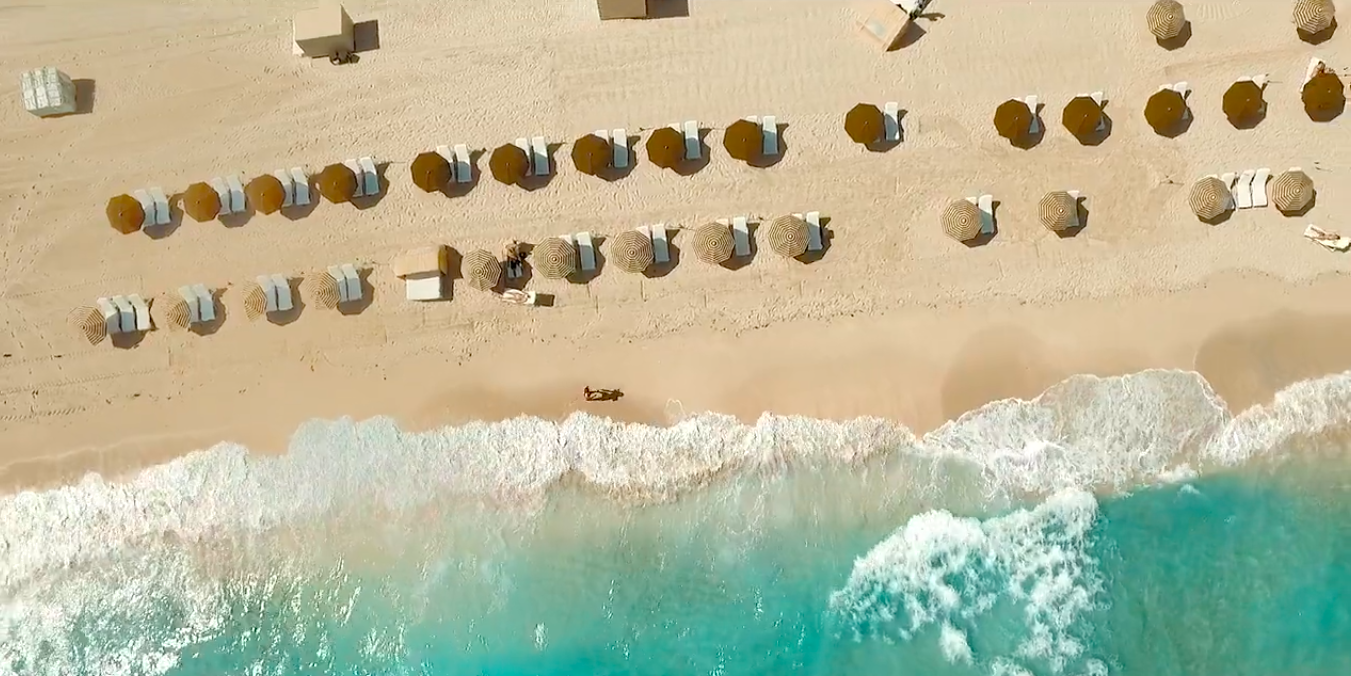 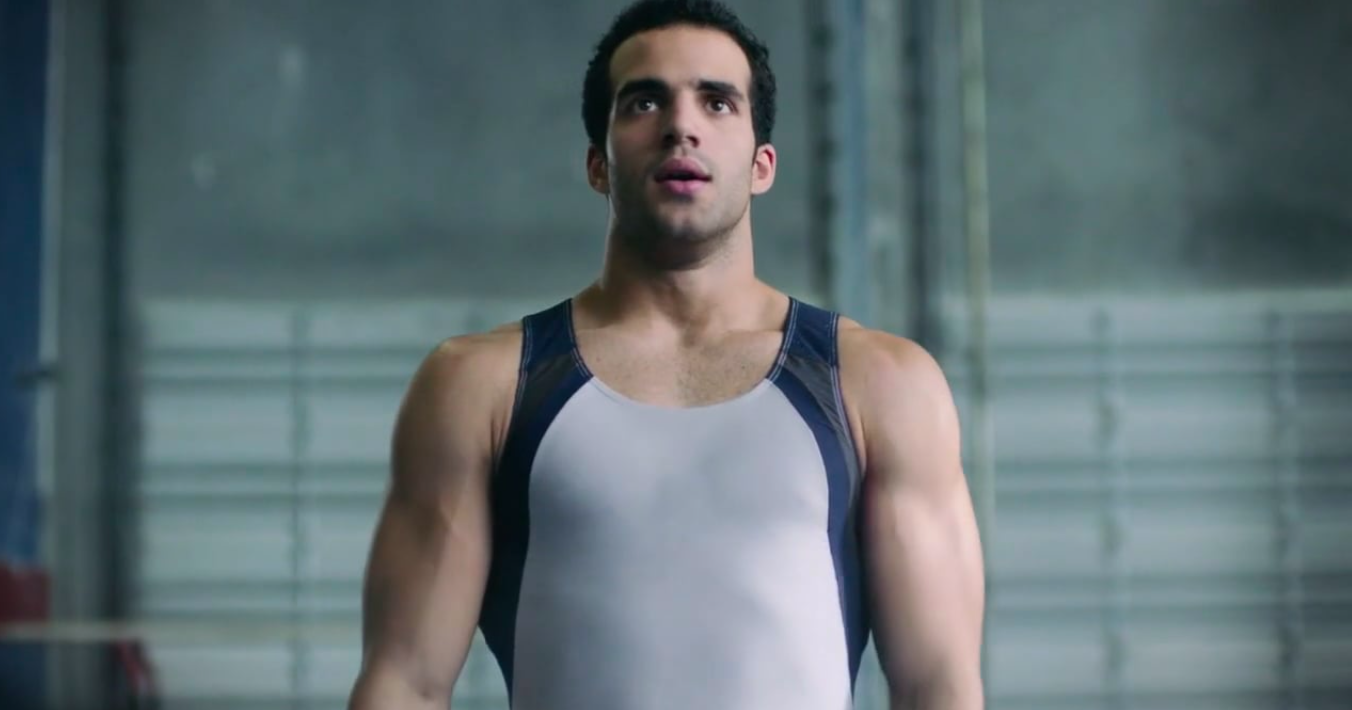 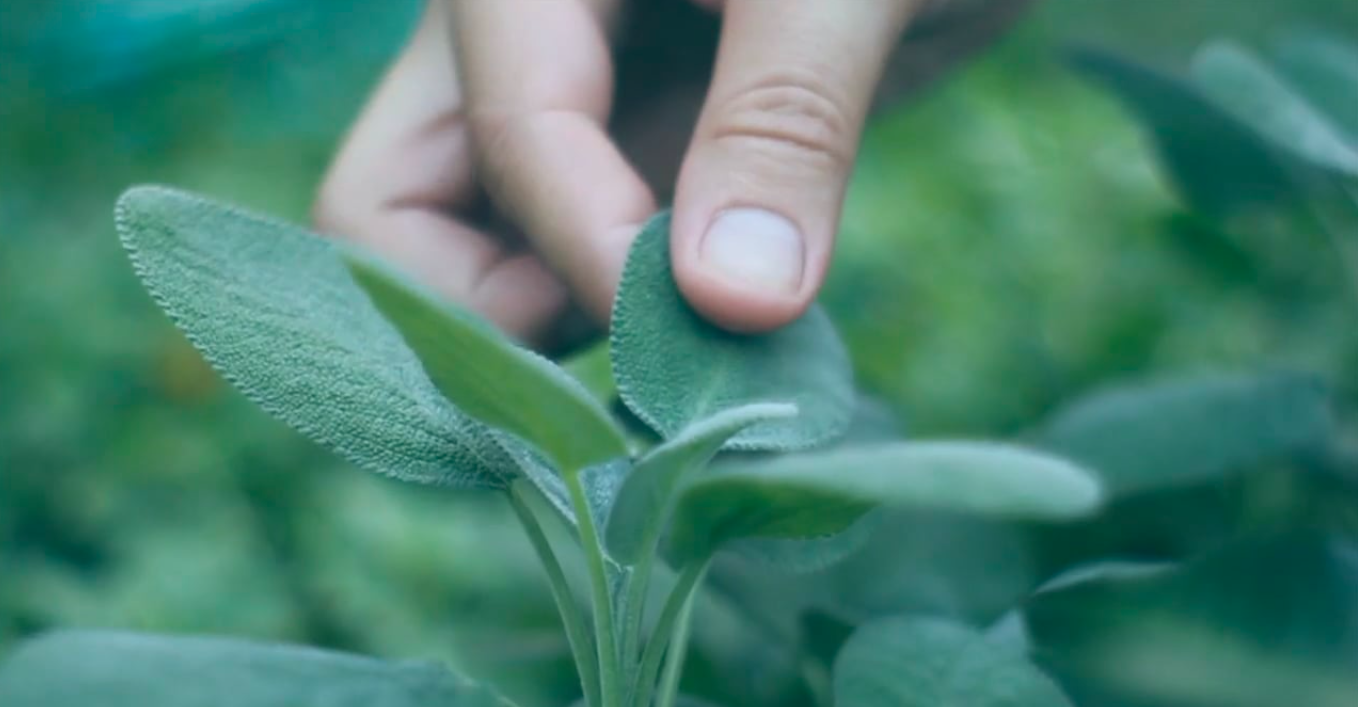 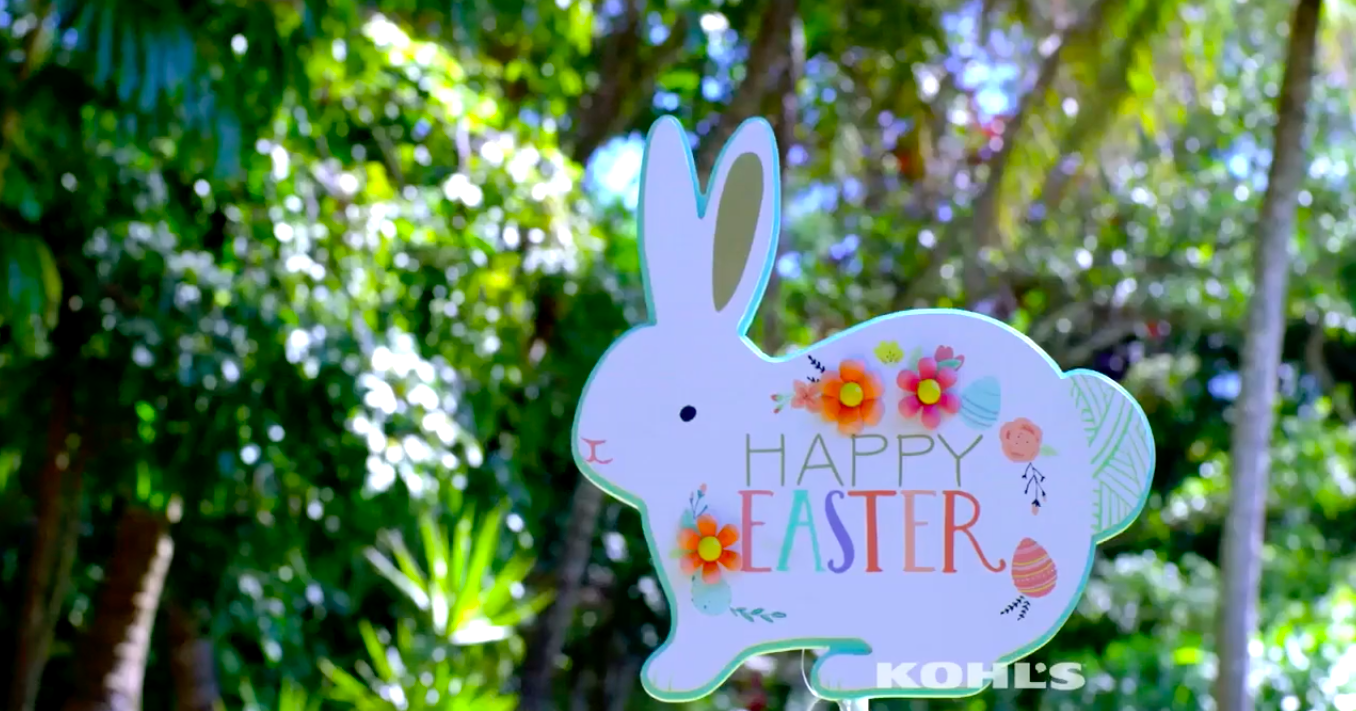 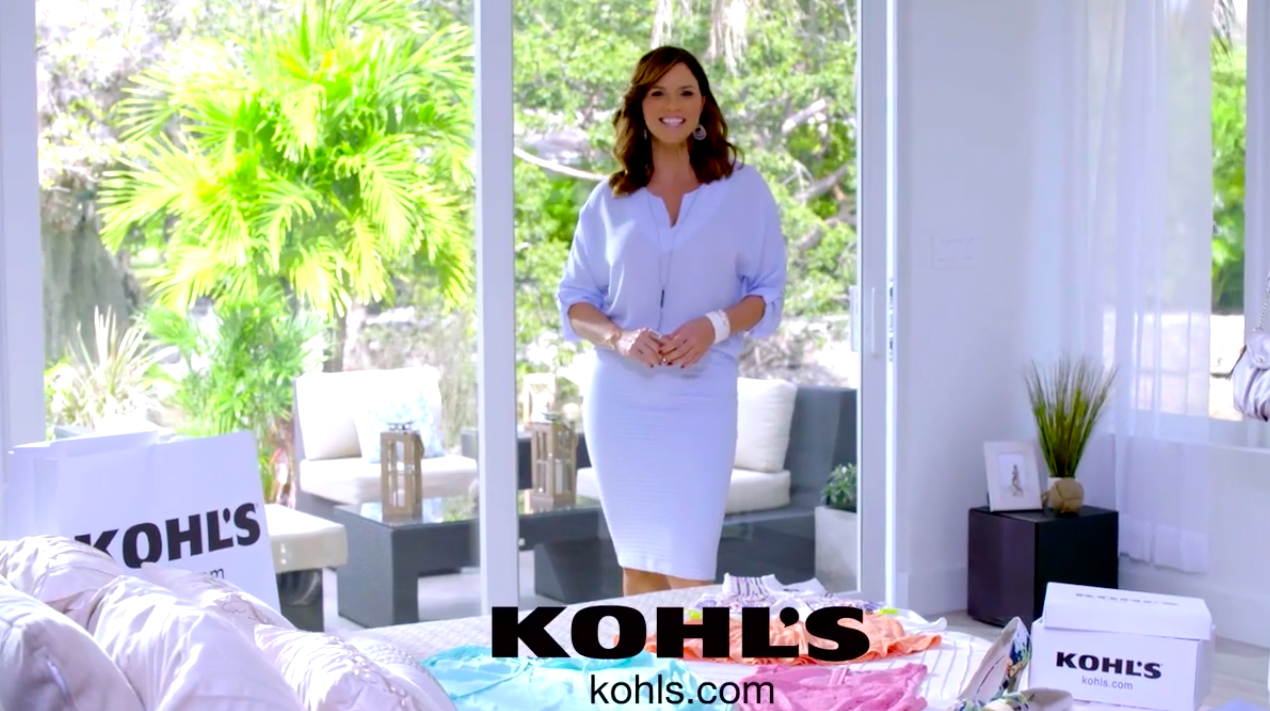 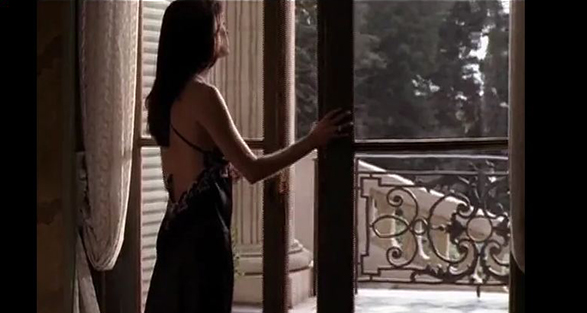 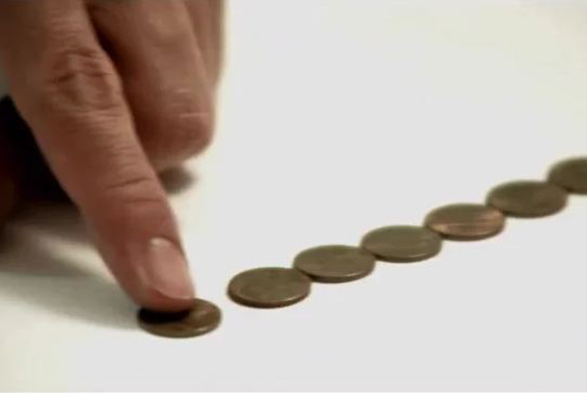 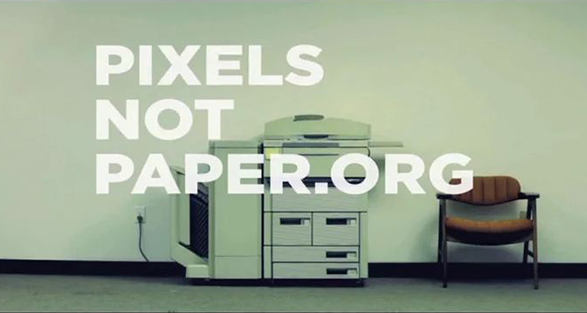 It all started in Cusco, Peru where Kenneth was born and raised. After many years of nourishing his creative energy in the Andes, he moved to Lima to study Filmmaking at Toulouse Lautrec Institute.

After completing his diploma, he then moved to Miami and initially deployed his skills making music videos and directing spots and commercials for the Hispanic market in the US.

In 2007 after being nominated for an Emmy™ Award on his post production work on a US Hispanic Docureality series, he directed his first feature film: Duelos de pasarela which was selected by several festivals, including the Festival de cine de Cancún and the Delray Beach Film Festival. At the time, he also focused his energy on directing his short film Detrás de mis ojos, featuring at several festivals, including the Rhode Island International Film Festival and the Festival de Cine de Lima and scooping up prizes such as Best Short Film at the Florida Media Market Global Conference.

Kenneth was also nominated for a Latin Grammy™ in 2012 on the “Best Music Video” category for his directorial work on “En el Tiempo” a song from Colombian singer Rakel. He is also being awarded with The Telly Award, The Communicator Award and The Addy’s 2011 and 2012 for his work on advertising.