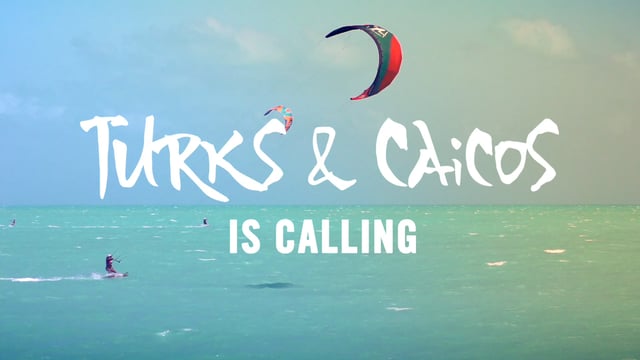 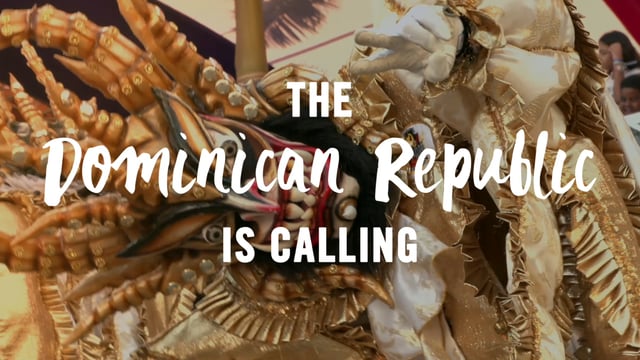 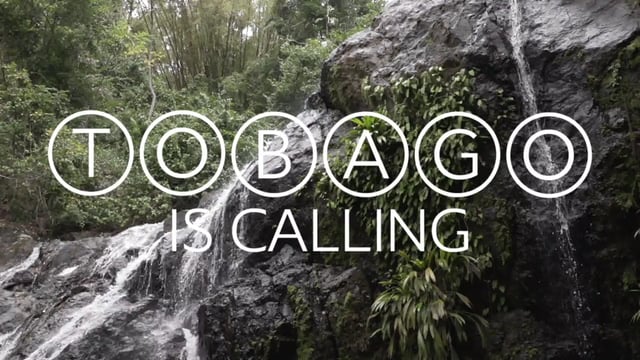 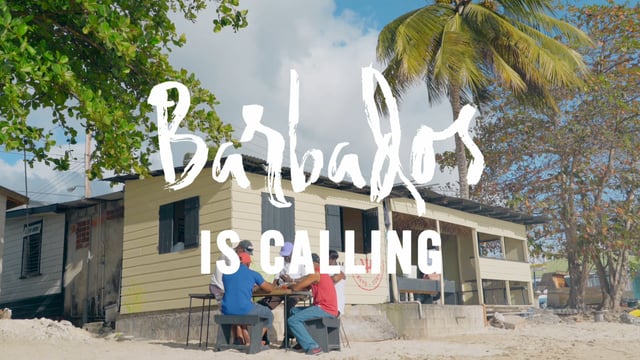 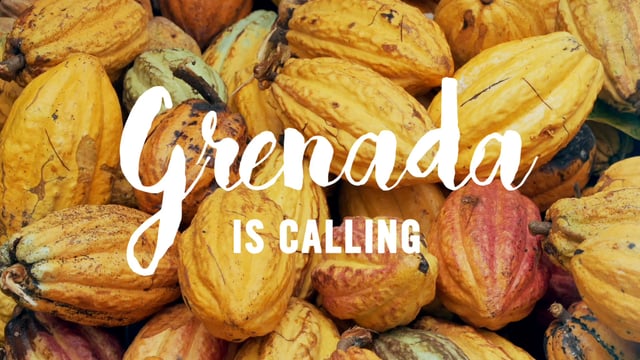 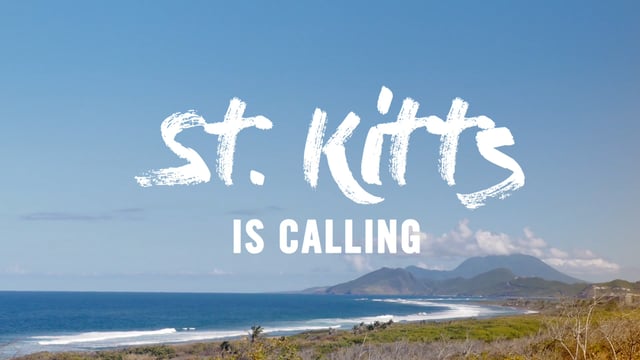 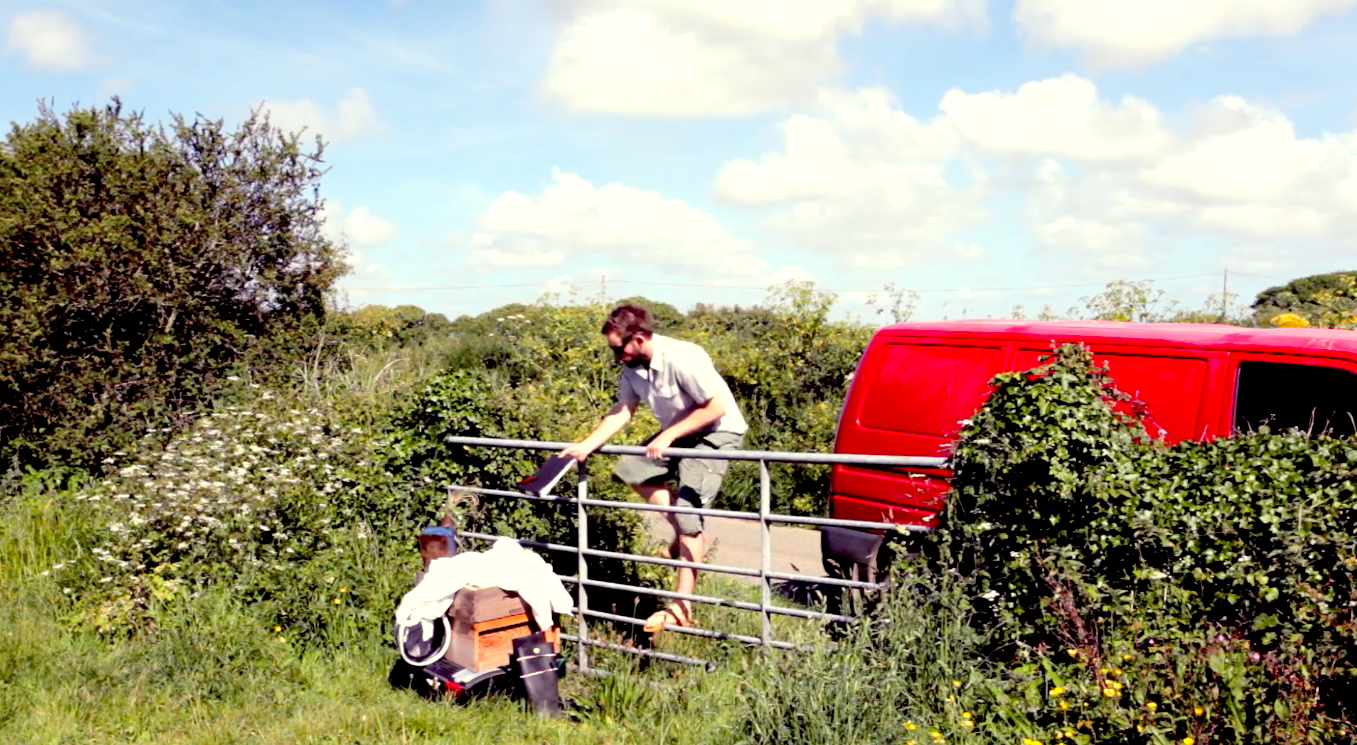 Mark Leary is an award-winning film maker and photographer. A contemporary artist, he is an observer of the everyday, capturing the minutiae of life and translating it into moments of magic.

Subjects of the familiar are created with atmosphere, subtlety and beauty. His imagery holds a strong narrative which the audience identifies with, whether it is a mundane detail, panoramic landscape or the raw honesty of his portraiture.

Mark works with a unique colour palette to create beautiful and artistic visuals. His work is modern, stylish and creative.

“Mark’s imagery is dreamlike. Whether it’s magnificent snow-capped mountains or surfers at sunset, everything he shoots has a magical quality. His images convey universal concepts of wonder, adventure, exploration, living in the moment and mindfulness.”
Guy Merrill – Global Head of Art, Getty