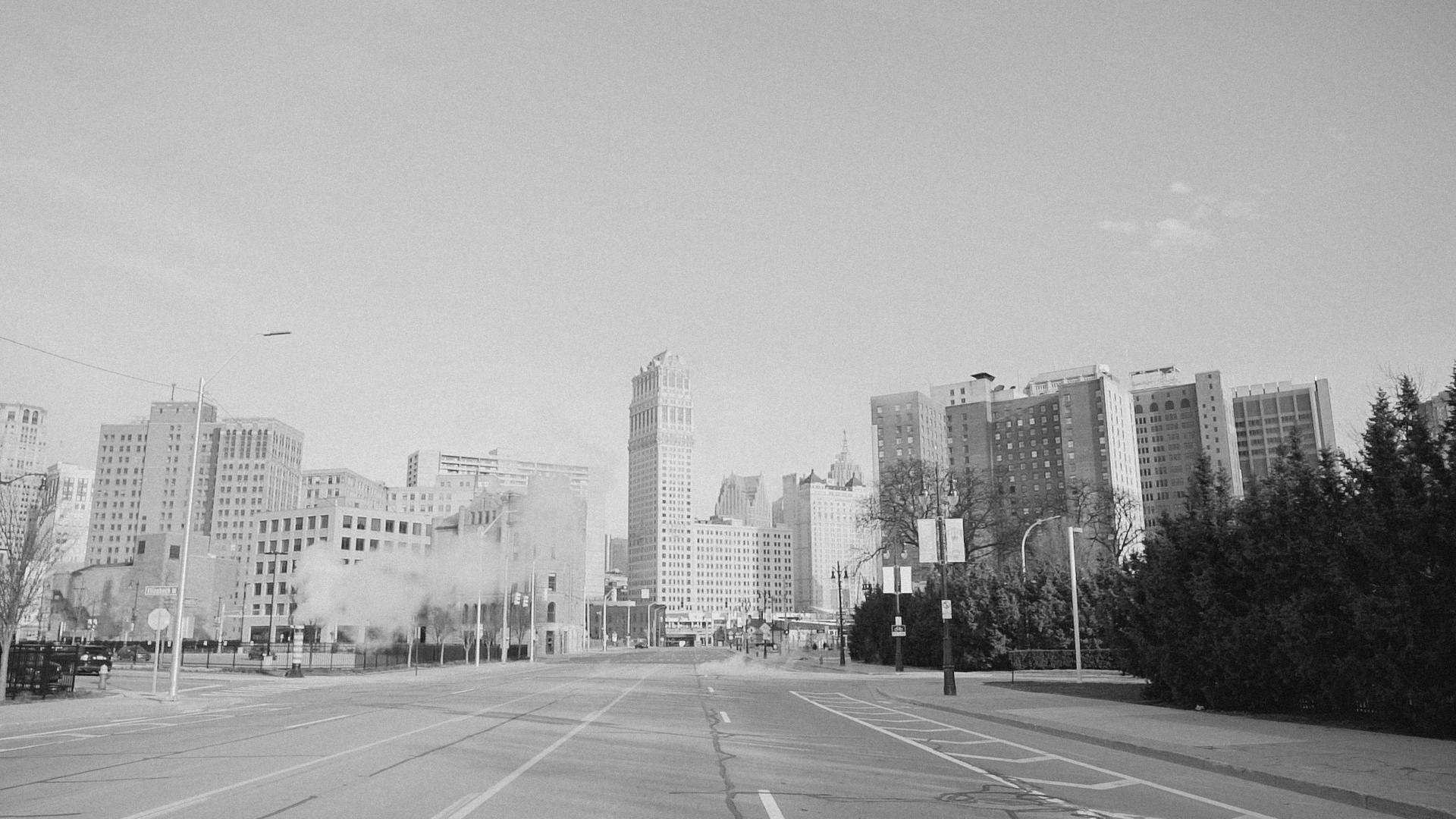 When the Motor Stops 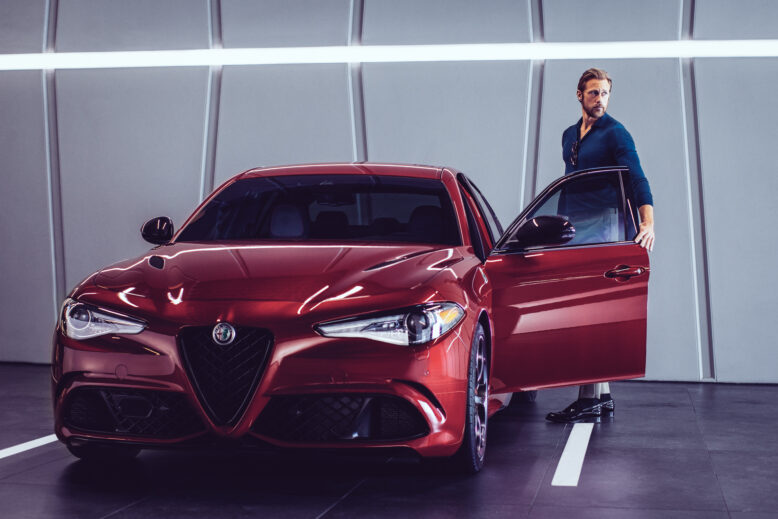 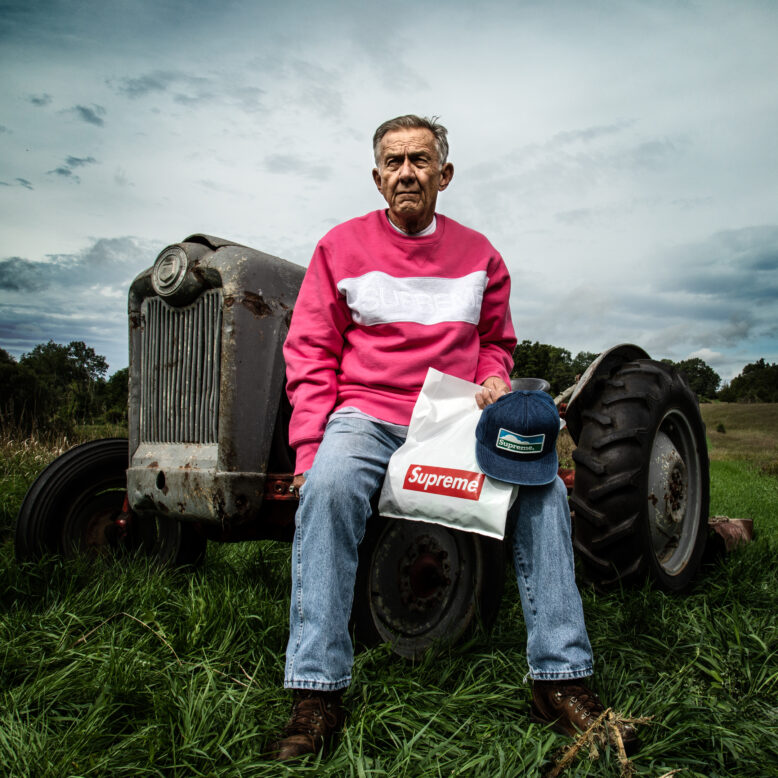 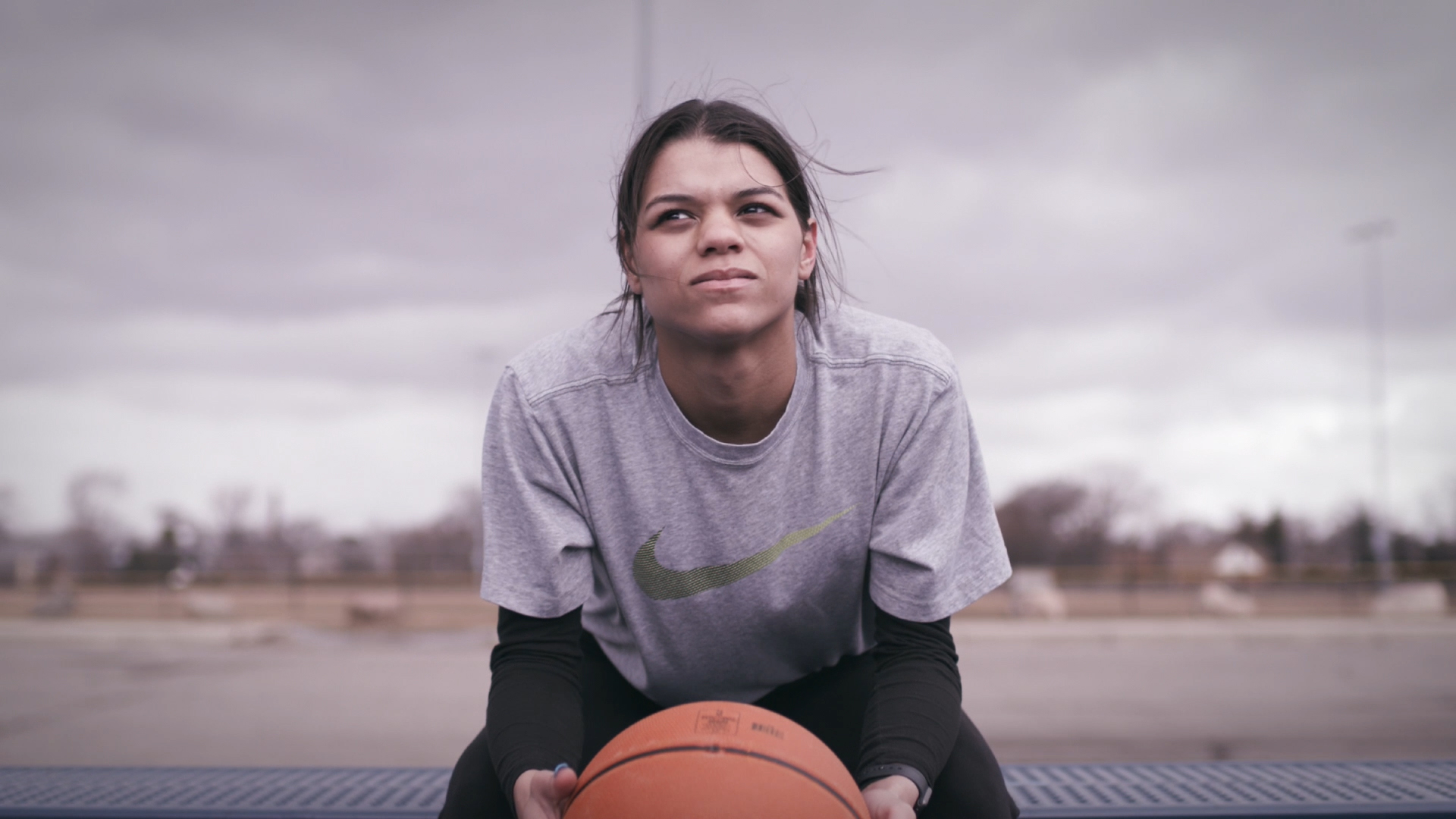 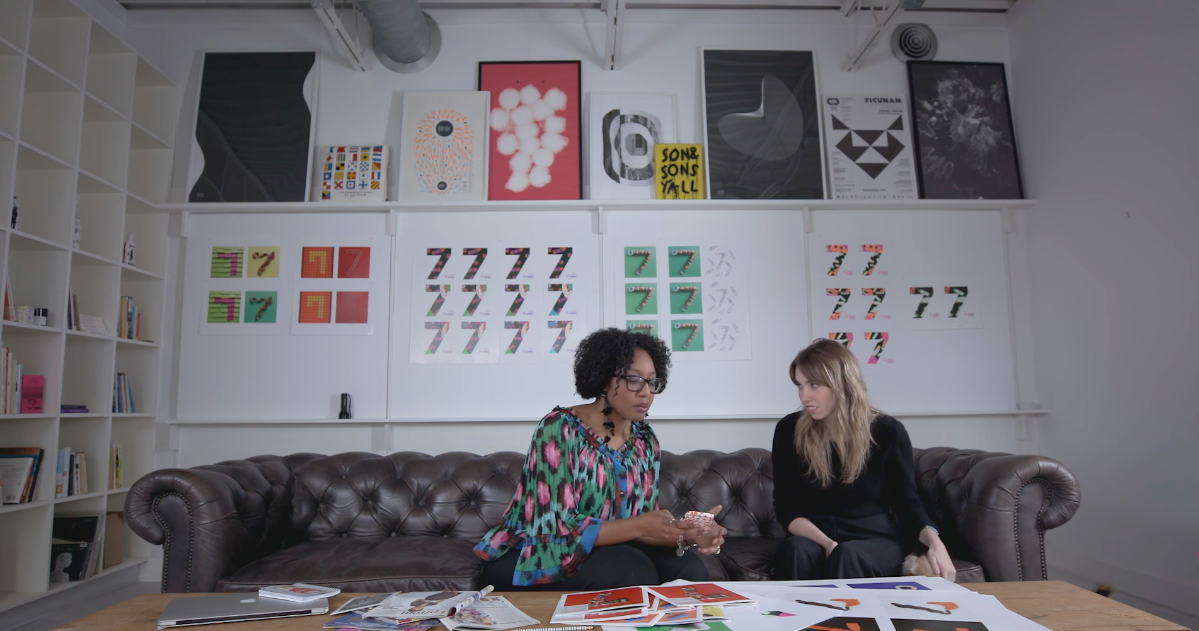 Zeke Anders is a Korean-American award-winning director and content creator.

Anders has been featured in NBC News, The Huffington Post, Asian-American News Journal, Daily Voice by eFM Seoul, and NPR to name a few. His irreverent portraits satirizing New York’s Supreme street wear look book landed in Esquire, AdWeek, High Snobiety, and Hypebeast. And in 2020, his COVID-19 psa, When the Motor Stops – a rally cry to stay home and #staysafe went viral garnering over 930K views and featured in media outlets around the world including MSNBC’s Last Word, CBS’ Sunday Morning, and Manzi Live – South Africa.

Excelling in narrative/docu-style and street photography content, he is sure to find those moments (sometimes, off-beat) that make up who we are and relate to in a personal way.